6 Must Visit Railways in North Wales

There’s lots of things to do around Llawr Betws, people might not know, but North Wales is home to 6 great traditional steam railways, that travel through the stunning countryside. Travelling by steam train is the perfect way to take in magnificent landscape of the North Wales.

Discover the charm of a narrow-gauge steam train as it takes you on a 9 mile journey along the shore of Bala Lake, also known as Llyn Tegid, the Wales’ largest natural lake. The lake is surrounded in myth and legend, underneath the surface it is said that there is a monster that lurks in the lake, called Teggie (Wales’ answer to Nessie). Another legend of Tegid Foel, tells a tale of an evil prince that lived in a palace where the lake now is. Legend has it that Tegid Foel and his wicked friends all perished under the water which miraculously appeared over night as punish them for their wickedness. The journey itself offers spectacular views of Arenig Fawr and the Aran mountains.

The journey is a relaxing 10 miles traveling through the stunning Dee Valley to the lovely town of Llangollen. Start at Corwen, a small town best known for its connections with Owain Glyndŵr, the last self-proclaimed Prince of Wales in 1400, stopping off at Carrog (has a great pub overlooking the River) and onto Llangollen, home of the International Musical Eisteddfod, horse-drawn canal, and Llangollen Pavilion. 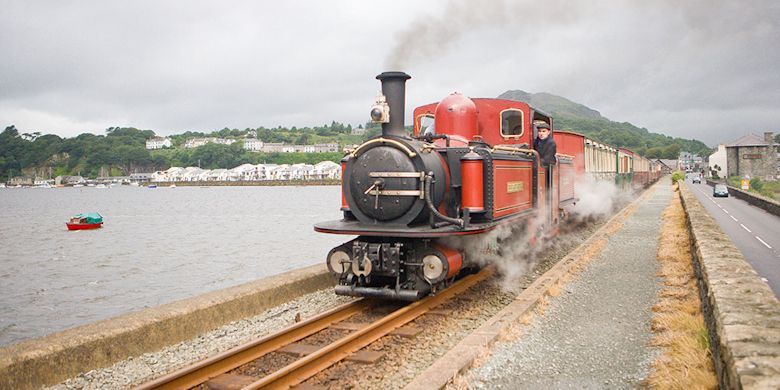 The Ffestiniog & Welsh Mountain Railways are known as the ‘Great Little Trains of Wales’. The Ffestiniog runs from the harbour town of Porthmadog to the mining town of Blaenau Ffestiniog. The Welsh Highland heads north out of Porthmadog up to the medieval town of Caernarfon, best know for its ancient castle, used for the investiture of the Prince of Wales, and in 1911 and 1969.

The Llanberis steam train takes you on a 5 mile journey through Snowdonia passing the 13th century Dolbadarn Castle and the twin lakes of Peris and Padarn, stopping off at Cei Llydan which is an ideal for a lakeside picnic. 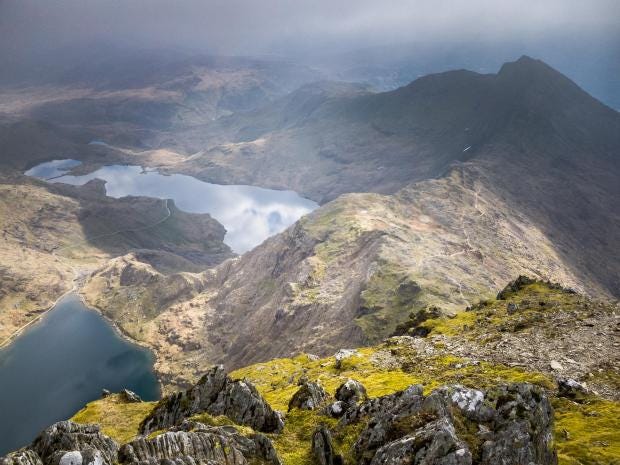 Take a journey of a lifetime to the summit of the highest mountain in England and Wales by train. The view from the top of Snowdonia has been voted best view in Britain! A must-see!

Enjoy a Victorian steam Railway through the Cadir Country. A great day out for the family including the adventure playground at Abergynolwyn, Dolgoch falls, forest and ravine walks at Nant Gwernol and then head for a spot of lunch at the Quarryman’s Caban Tea Rooms.

All these magical journeys are within a hours drive of Llawr Betws and after a great day out you can return to your very own home from home. 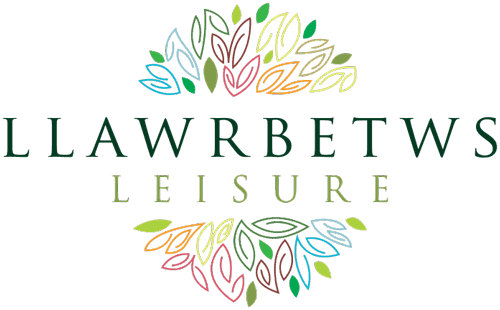